If you are unable to read this email clearly, then please click here to view it in your browser. He'll Do It Again!

Matthew 16:8 (NLT): "Jesus knew what they were saying, so He said, "You have so little faith! Why are you arguing with each other about having no bread?""

Did you know the opposite of doubting, is to have a conviction? The word conviction means to firmly hold a belief about something, that nothing can convince you otherwise. Now, the Bible speaks of two occurrences where Jesus fed thousands of people, from very little. The first time, over 5000 people were fed, and the second time, over 4000 people. Both times the disciples were present and even partook of these miracles! Shortly after one of these miracles, the disciples found themselves in a boat with Jesus, and without enough food to feed them. Even though they had just witnessed Jesus do the impossible, multiplying food to feed thousands of people, they began to argue with each other over their lack. No wonder Jesus responded to them saying, "You have so little faith!" In a short space of time the disciples so easily forgot what they had just seen done through the hands of Jesus. If they had only turned to Him and believed, He would have done it again. We would have read about their faith, not their lack of it. As children of God, we are to have a conviction concerning His character and Word. Regardless of the circumstances that surround us, if we hold onto the conviction of our faith, we will see Him honour His Word concerning us again and again! Don't doubt - only believe! 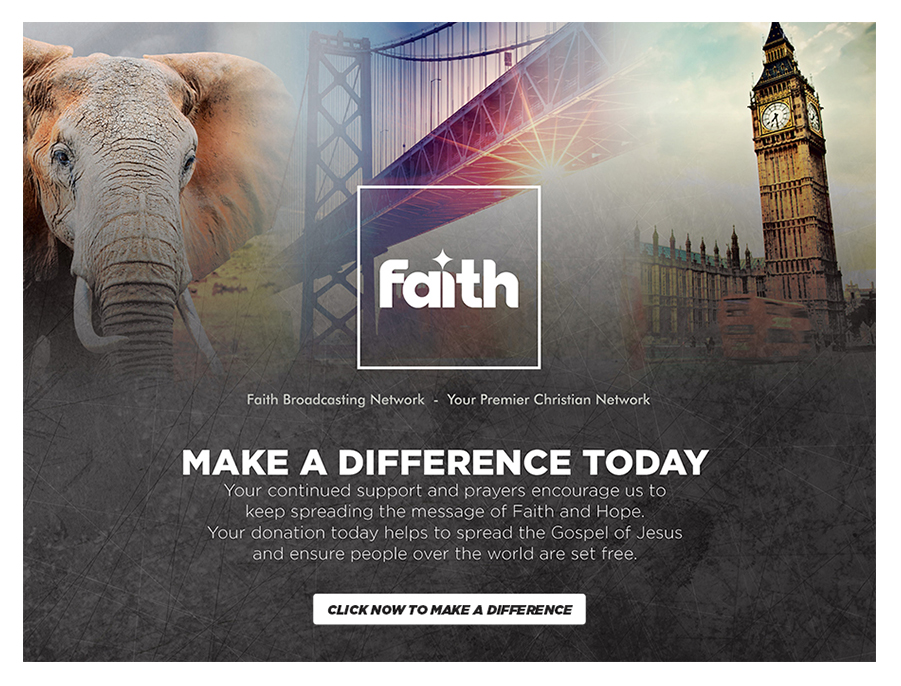 Subscribe to our FREE Daily Devotions | Click here to unsubscribe from the daily devotions
Have a Prayer Request? | Make a Difference Today